How to Vector Trace an Image in Mac?

How to Vector Trace Image in Mac?

Super Vectorizer Pro for Mac allows you to convert the vector images such as JPEG, PNG, PSD etc. to vector artwork as SVG, PDF, DXF, AI on Mac. With the help of using this feature, an individual can easily draw a new drawing on an existing piece of artwork by tracing it. For instance, you can trace the image of a pencil sketch you've drawn on paper into vector artwork by using Super Vectorizer Pro. You can also select from a set of tracing pre-sets to get the desired result quickly.

Vector graphics are composed of various shapes and lines. This means they're considered too much easier to scale without losing quality.

File types like- JPEG, GIF, and PNG are usually raster files, whereas types like SVG are made from vectors. You can also select to save your files in EPS format, which saves an extra bitmap image of your file, which is useful for a few websites and programs that show a preview of your image.

Super Vectorizer Pro for Mac is substantially a vector-tracing app designed by professionals for professionals that automatically traces the bitmap raster images like JPEG, GIF, and PNG to scalable vector graphics such as AI, SVG, DXF, and PDF. It also usually trace the colour and grayscale of image, Image Vector Trace in Mac and line, additionally and also uses a new image-quantization algorithm that helps to develops supplementary natural colour after vectorization. 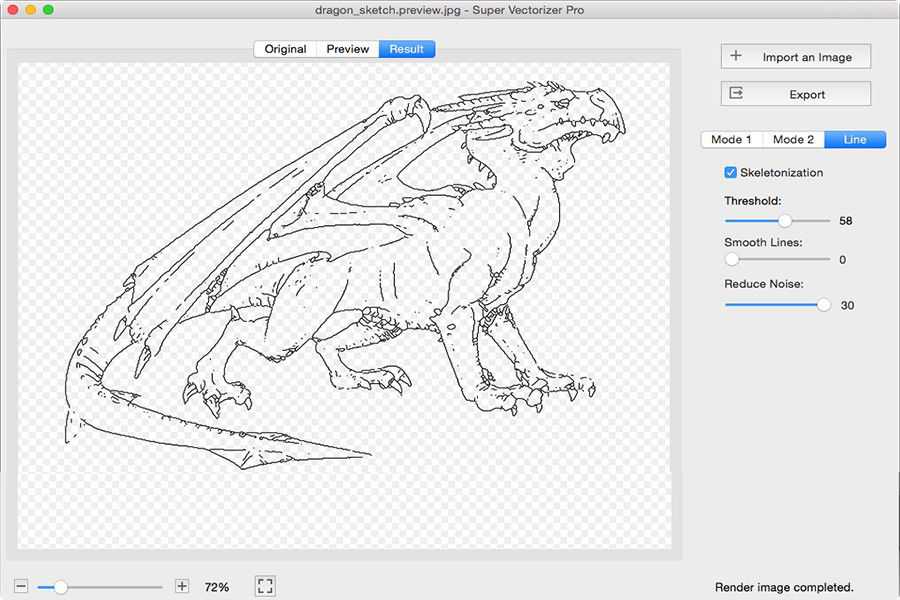 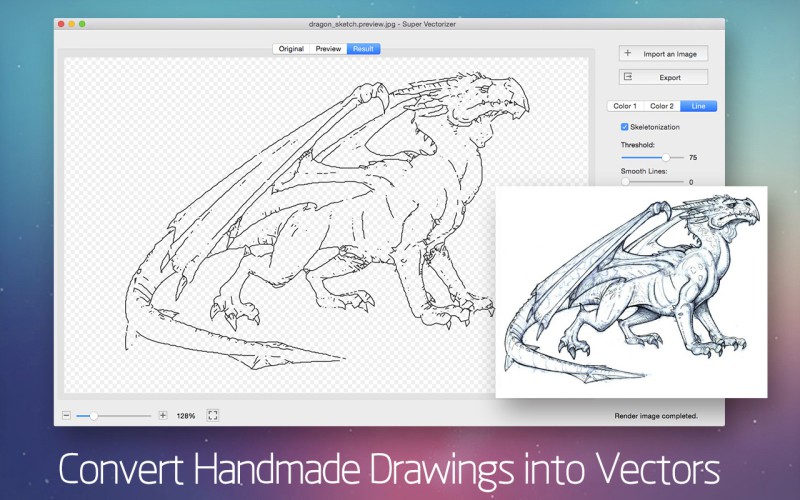 Whenever the image is selected, you can see that distinct options in the Image Trace panel become available. At the top of the panel, there are certain basic options; you can also expose additional options by turning the triangle next to the Advanced label.

Basic controls Specify the basic options in the Super Vectorizer Pro for Mac panel to get the desired tracing result.

The icons located across the top of the panel are typically shortcuts named according to popular workflows and choosing from one of these pre-sets sets all the variables required to produce that related tracing result and trace image in mac.

As a computer-generated image, an SVG file is usually a vector graphic that can be infinitely enlarged without any loss of quality and remain sharp and crisp. It's considered to be perfect for website mock-ups or print designs where you need an image with no physical proportions but rather just a scalable shape with few colours. You might have few raster graphics (like PNGs) that you want to traces into vectors in Adobe Illustrator so they are high fidelity and easier to work with.

Diverse programs are required to be used for vector graphics. Programs like Adobe Photoshop or Procreate can easily work with the coloured pixels that make up a raster image; however, for a vector image, you'll require to use a vector graphic design program that is specially designed to work with vector format files.

How to Avoid Overlapped Boundaries in Tracing 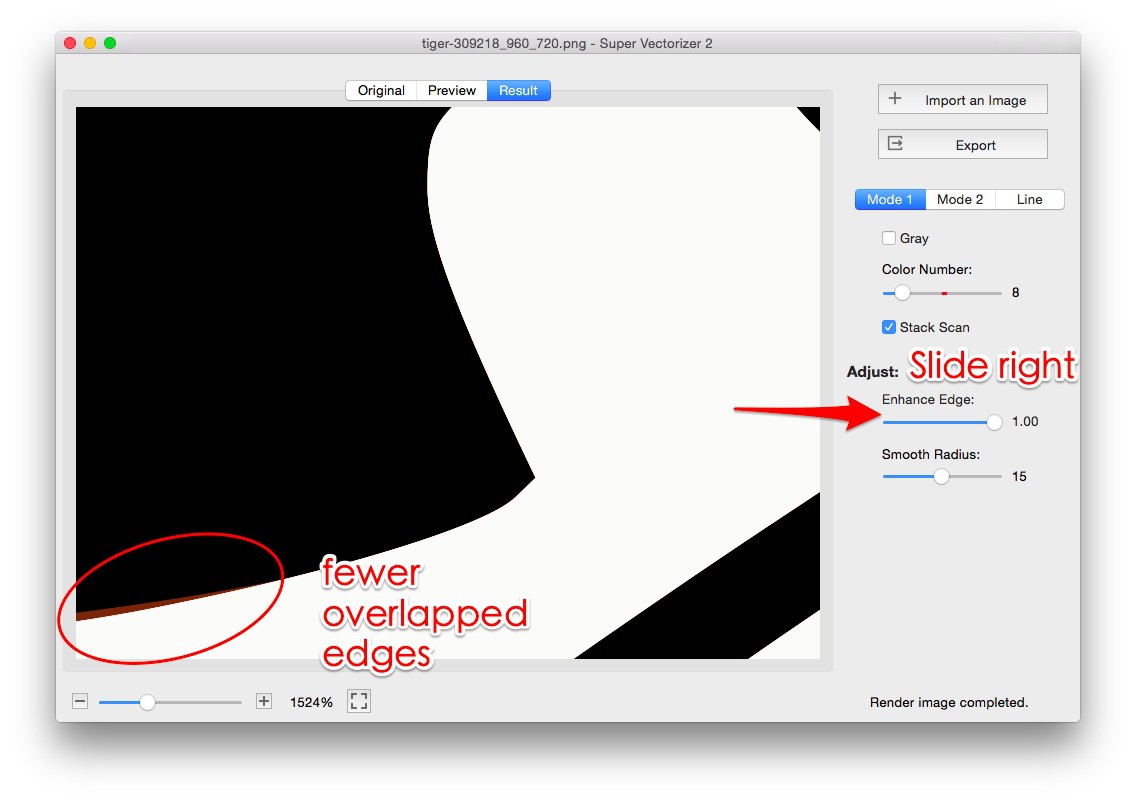 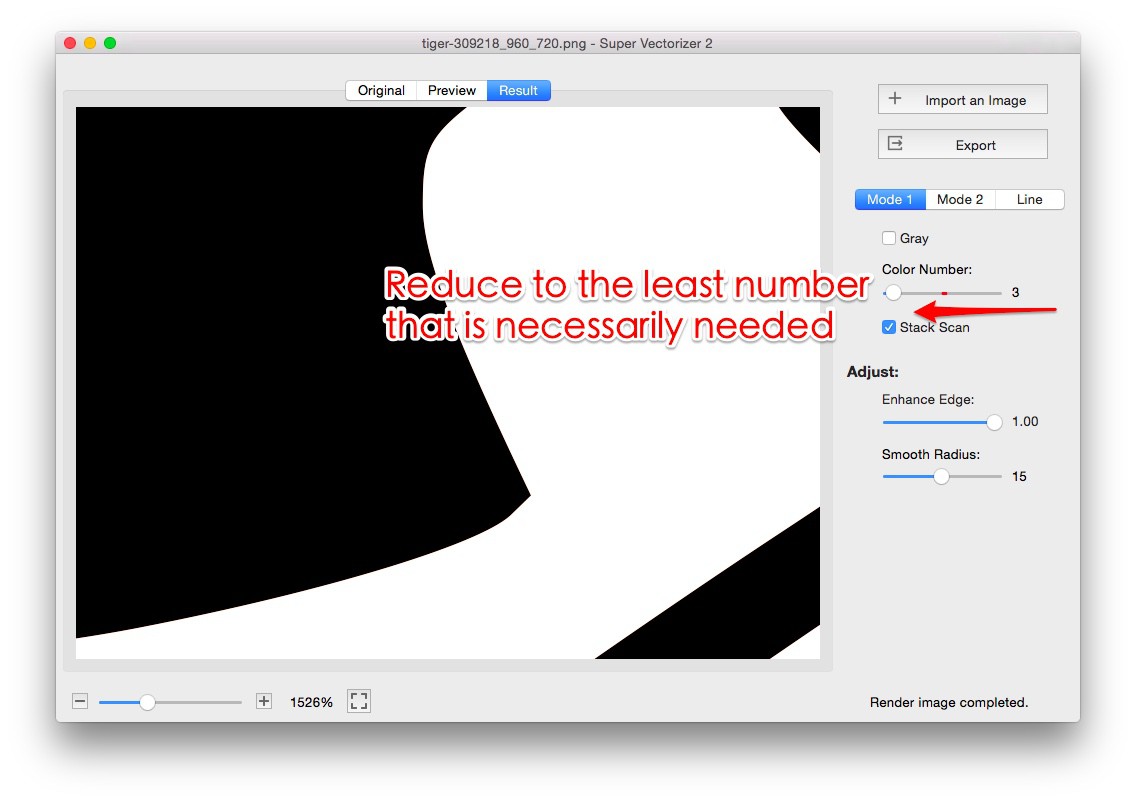 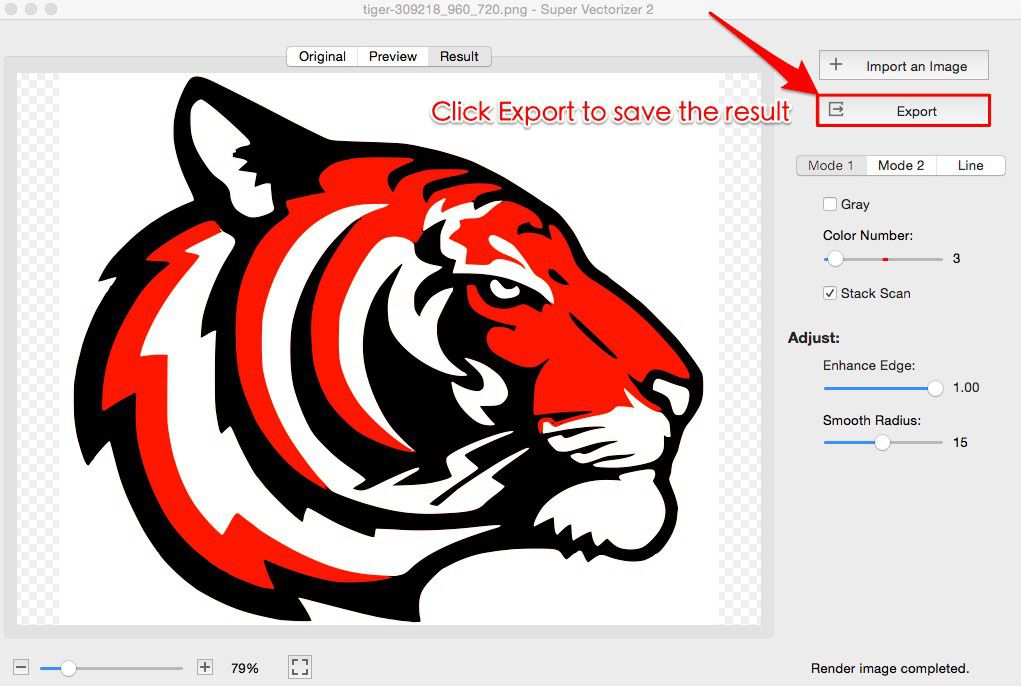 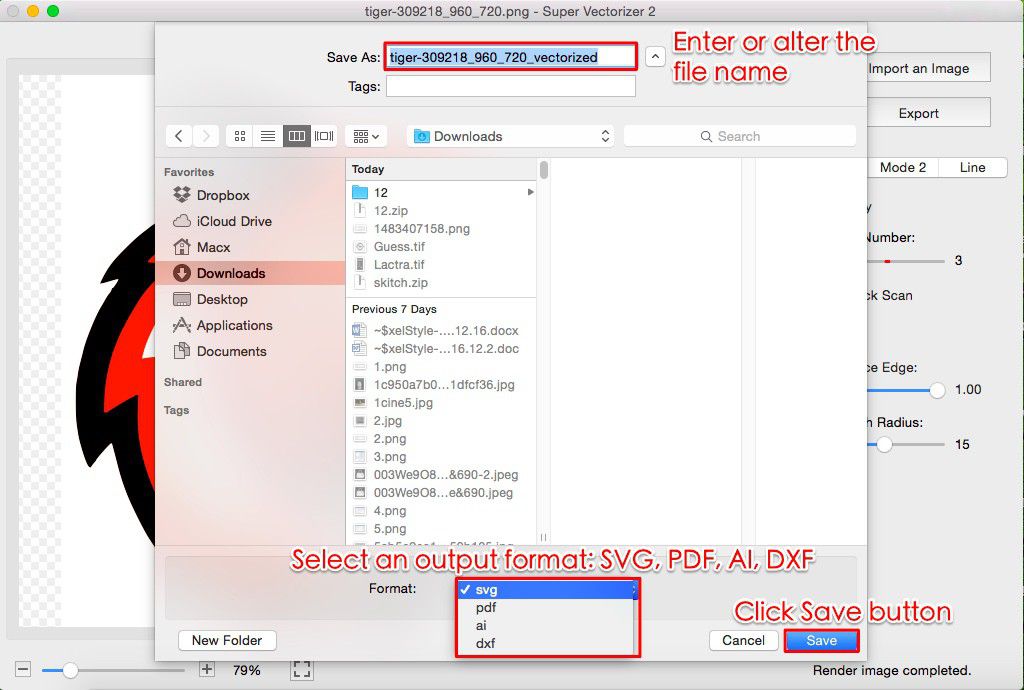 Still can’t find what you're looking for? Contact Support